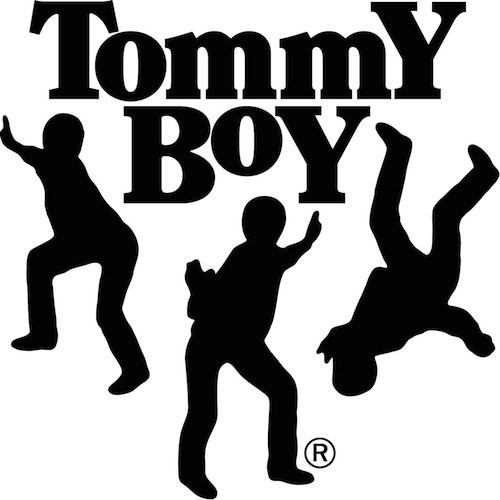 Latest release
"Out Fa the Bag" (1 year ago)

In the late 80's Tommy Boy introduced EDM to mainstream audiences with releases from LFO, Coldcut, and 808 State and is credited with opening the door at Top 40 radio in America again for DJ's with the success of Bob Sinclar's "World Hold On" in 2006.

Known for fusing Electronic music with Hip Hop since its early days, Tommy Boy helped to establish Latin Freestyle and Latin Hip Hop genres with the release of multiple singles and albums from TKA, K7, and Information Society.

In 1989, the label became the first label to market its own clothing line to mainstream consumers via its Tommy Boy Gear line, partnering with brands like Stussy and Carhartt. Tommy Boy continues to license its logo to designers and retailers worldwide including Maharishi and Urban Outfitters.