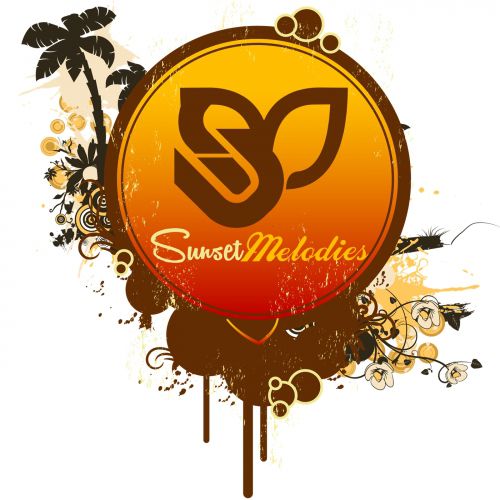 beatport.com
Sunset Melodies is part of the Fuzzy Recordings collective, and is focused on Progressive House/Progressive Trance, identified by releases with richly melodic arrangements that provide an ample of aural indulgence.

“We see Sunset Melodies mainly as a movement of passionate people…want to move people by bringing music that takes a listener into another world.” What’s more, the label serves as a platform for undiscovered talent that “…gives them an opportunity to be heard within a vast majority of networks, establish an identity with an outlet for their music.” Ultimately, “We want to bring as many people into the underground [scene…and our main goal is to make people happy with the type of music we release.”

“The moniker originally started as a YouTube channel back in 2009,” said Wahed Achterberg, label manager. “This turned into regular uploads of mixes with the latest releases of Progressive House and Progressive Trance that have accumulated thousands of subscribers and millions of [video] views.” Guest mixers have included with participants like Nigel Good, Vitodito, Dan & Sam, Aerotek, Kobana, Shingo Nakamura, Shawn Mitiska, to name a few. The channel garnered the attention of labels and producers, earning a position as “…a substantial voice within the underground scene (Tiefhaus Records).” Schodt, of Silk Royal, even said, “Love those videos…sounds wonderful…have very nice taste in tracks.” The transition from a YouTube channel to becoming a label resulted with a relationship of Fuzzy Recordings. “I started promoting their releases (on mixes). After a period of chatting with label manager, Jerry Chiu, he invited me to be part of his label, as an A&R manager.” After a few months on the job, “Jerry asked me if I would be interested in bringing Sunset Melodies to the foreground, as a label and part of the Fuzzy Recordings collective,” says Wahed. “He [Jerry] served as a peer advisor on how to manage during the first few months.” Beckoning for its voice is heard; the thriving YouTube channel came into its own as a label.