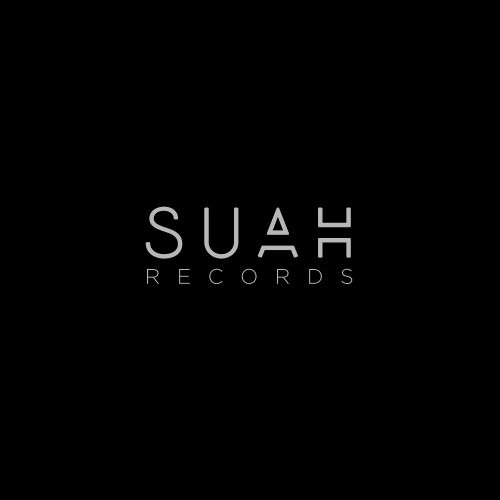 beatport.com
miamendi.com
The principle of uniting people together through music, is a cliché used far too often without real purpose or musical intention. Suah was created with the very objective of bringing together like-minded people, in anticipation of not just our releases, but the underground scene. With the firm belief that house music does not need to be generalised, ergo Suah; Haus, the label will be a new home for raw, underground house & techno.

The opinion and mindset of collaboration being the true numerator of success, lead to the inception of Suah Records as a sister label to Mia Mendi. With support from some of the biggest and most respected names in the underground, one thing is for certain, the Suah sound can be felt rippling through the scene already. All our releases are showcased on the Mia Mendi channel which has received some unbelievable reviews and is to this day, a well respected means of discovering new underground music.

Suah will no stranger in the events scene either. Already gathering momentum, planning for parties all over the United Kingdom has already commenced. With the first release of the label being an EP from Rich Wakley, an artist who has achieved applaudable things in his music career and one respected by everyone. The debut release will also include a remix from up and coming Italian duo, ItaloBros, who are indeed supported by the industries elite and a name that speaks for itself; Jamie Trench.