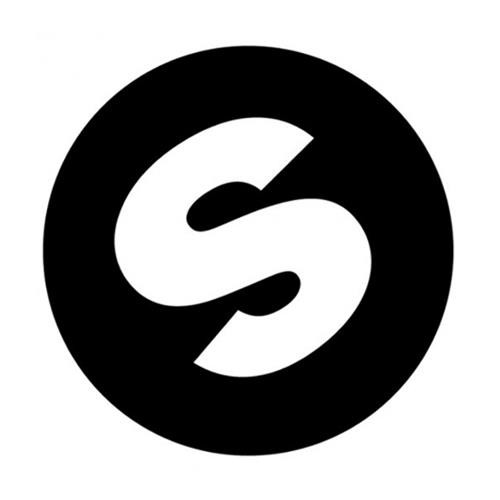 Dutch independent record label founded in 1999 by Eelko van Kooten and Roger de Graaf.
With numerous crossover hits from artists such as Sander van Doorn, Afrojack, Eric Prydz, Martin Solveig and Inna, Spinnin' Records is currently recognized as the leading dance label in the world serving both the commercial and underground market. Besides having a huge share in air play on Dutch radio stations, Spinnin Records hosts 26 sublabels including Sander van Doorn's Doorn Records and Afrojack's Wall Recordings. Over the past few years, Spinnin' Records and its sublabels became more and more dominant and acquired big shares in the charts on digital music stores including those on Beatport. In the Netherlands, Spinnin Records is responsible for the majority of dance music broadcasted on both radio and TV. Some of the most important releases include Robin S's 'Show Me Love 2008' which topped the Dutch charts at the #1 position for two weeks, Yolanda Be Cool vs D-Cup's 'We No Speak Americano' that topped that same chart in 2010 for seven weeks, Duck Sauce's 'Barbra Streisand', Martin Solveig's 'Hello' and the list goes on..

Acquired by Warner Music Group in September 2017 for over $100 million.