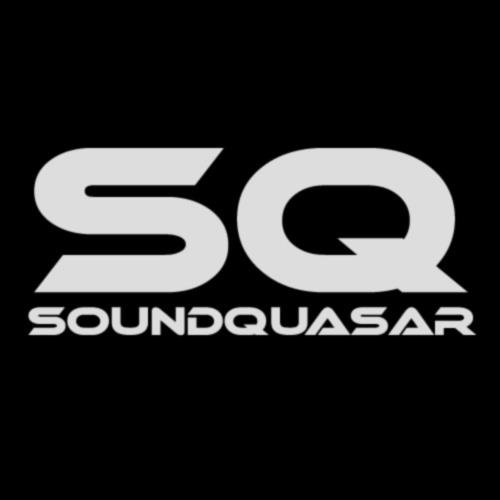 Latest release
"Freeton we are Free" (1 year ago)

Links in web
beatport.com
www.soundquasar.com
Soundquasar founded in September 2011 the leader of the Russian electronic music project SEVEN SPACE Oleg Yakovlev, behind which no one undertaken under the auspices of the project a full-scale campaign in support of the promotion of IDM to the masses.
Soundquasar focuses primarily on the issue of vocal and uplifting trance music.
This label has been contributed by the users of the website. If you are the owner of the label, you can pass a verification procedure to manage this page yourself. Read more about the procedure here.