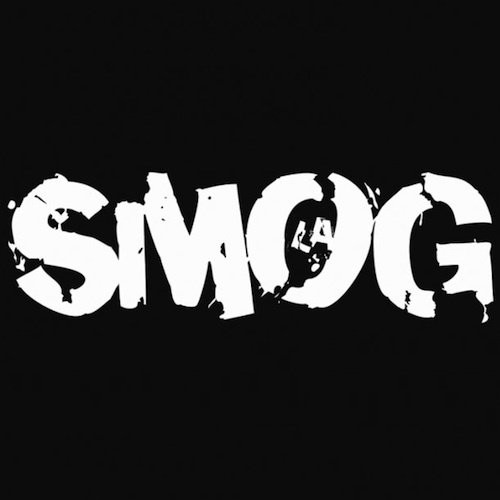 beatport.com
www.smogrecords.com
Launched in 2006, SMOG is one of the founding brands in the North American Dubstep movement. Originally an event production company based in Los Angeles, SMOG has expanded into a record label and beyond. With frontman 12th Planet and artists such as Flinch, Antiserum, SPL, Noah D, Kelly Dean and DLX at the helm of the label, they’ve released collaborations with some of the genre’s biggest names such as Skrillex, Kill The Noise, Datsik, Doctor. P, Foreign Beggars, Virus Syndicate, and Truth. On October 30, 2012, SMOG released ‘SMOG CITY,’ a 9-track compilation representing the label’s history with dubstep as well as its continuous evolution in the sounds of bass music. Most recently they were awarded the top prize during the Red Bull Culture Clash 2012 in Los Angeles.
This label has been contributed by the users of the website. If you are the owner of the label, you can pass a verification procedure to manage this page yourself. Read more about the procedure here.