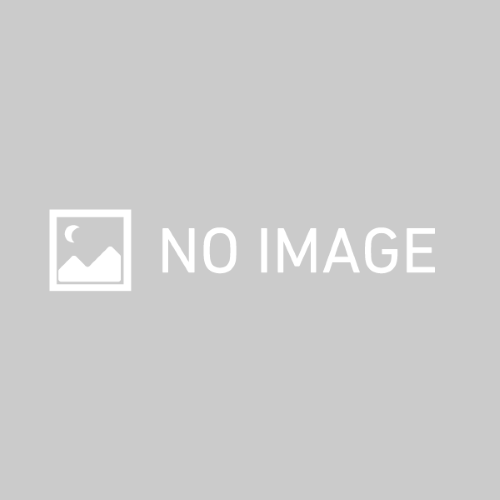 Sirenia Records was originally Cetacean Records but was renamed after the principal owners Harry Frank Towers & Paul Cigliano decided to scale down and change the executive structure previously in place. Sirenia is distributed by Georgie Porgie's Music Plant Group out of Chicago but is based in New York City. Currently the main artists are Morelly DJ (Naples), Dare 2B Dif'rnt (Staten Island), Nancy Yvonne (Staten Island) with the occasional singles from artists such as Paul Lekakis, Pepper MaShay and Winn. All Sirenia Records are promoted through Deet Promotions and is digitally distributed through zipDJ in Canada.
This label has been contributed by the users of the website. If you are the owner of the label, you can pass a verification procedure to manage this page yourself. Read more about the procedure here.