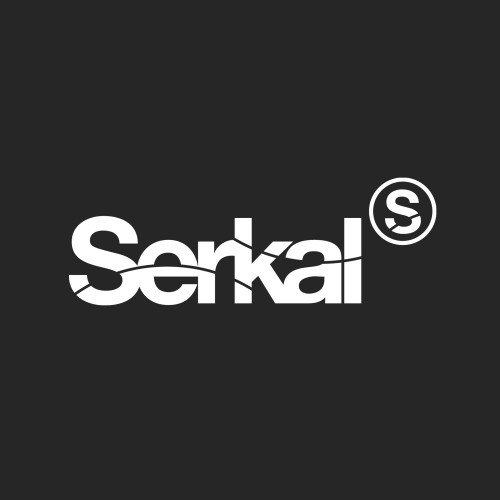 beatport.com
www.serkalmusic.com
Serkal is an imprint forged on the premise of underground music. Maintaining a focus on artist development, the Serkal team has prioritized the releasing of quality music from the best upcoming and well established producers from around the globe . Founded by the NYC based nightlife entrepreneurs behind Sankeys Ibiza Robert Toma and Anthony Piacquadio and under the artistic command of Co-Founders Dave Rosario and Sebastian Oscilla Serkal as a project has been several years in the making. Serkal quickly emerged as a label on many leading DJs’ shortlists due to their unrelenting dedication to the underground niche and it’s next generation artists. Offering listeners an opportunity to purchase releases both digitally and on vinyl, Serkal stands as one of the few contemporary imprints that embraces the methodologies of old school record labels. Promising much more to be unveiled in the near future - which includes three Serkal showcases at Sankeys Ibiza in 2013 with plans to expand shortly after the summer season along with releases from countless international talents - Serkal has surged to the forefront of labels to look out for.
This label has been contributed by the users of the website. If you are the owner of the label, you can pass a verification procedure to manage this page yourself. Read more about the procedure here.