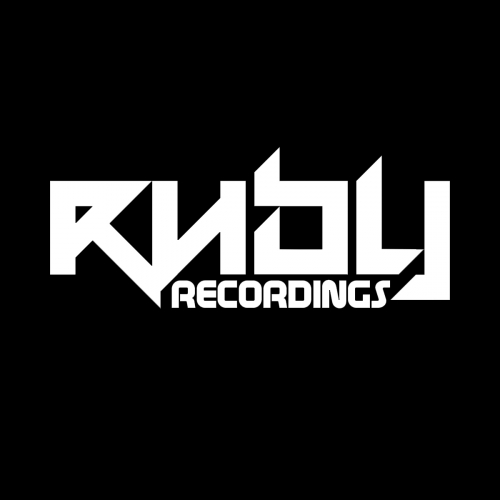 Utica, United States. 2015 – present
American rapper/producer Trizzy presented his very own imprint Ruby Recordings in 2015. The young hip-hop sensation revealed a fresh and open-minded label. Next to Trizzy’s own tracks and collaborations, Ruby Recordings will also release tracks that fit the versatile sound of the label, whether that be emo -, psychedelic - or industrial hip hop influenced. Within a year the label has build up a distinct label profile in todays Dance scene with a unique sound, a Ruby sound!
Genres
Hip-Hop