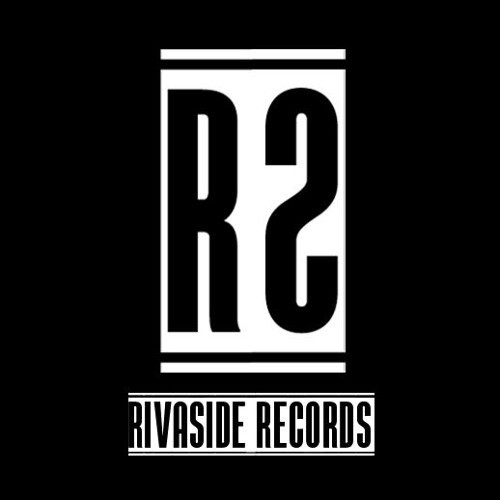 La Rioja, Argentina. 2017 – present
Rivaside Records is an independent label of the DJ/Producer @d_upside located in La Rioja, Argentina. It is a record label created for the release of tracks in support of talents from Argentina and the world. Our team has the support of producers around the world, so you can be sure that your music will be heard in many ways. We are Rivaside.

Our tracks have been supported by: ANDERBLAST, Luca Testa, Djs From Mars, FaderX, DJ Da Candy and more.

Claudio Exequiel Rivadera alias "D-Upside" is a Dj / Producer born in the Province of La Rioja, Argentina. With 25 years of age he has obtained support from Djs such as Uberjak'd, Lucky Date, DJ La Fuente, Will Sparks, Juicy M, Koyote, Sunstars, DJs From Mars, Luca Testa, Sam Void and many more. His tracks have been released by labels such as: Lucky Records, Peak Hour Music, Ensis Records, ISTMO Music, Digital Empire Records and many more.

His DJ career began at 15 years of playing private parties, at age 20 he started playing at different clubs in his city. He was trained in the City of Córdoba (Argentina) further refining his knowledge in his mixtures.
Genres
Dance, Big Room, Drum & Bass