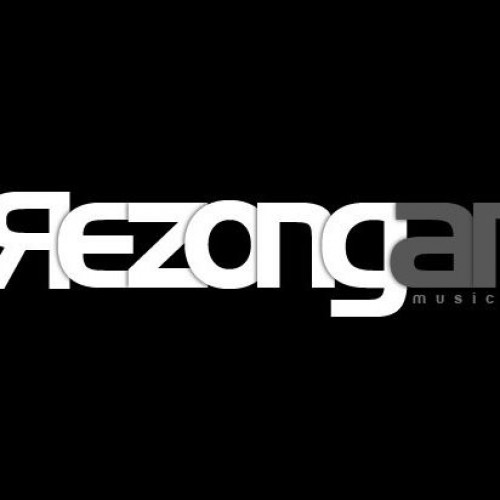 beatport.com
www.rezongarmusic.com.ar
Rezongar Music - Biografia
In the last decade, Electronic Music has been evolving in many ways and directions. The music industry has been trying to adapt to these changes, but not all have been succesfull. Rezongar Music is a House & Techno digital label, which has understood these fluctuations, and is truely focused on achieving with each release, the quality standards demanded by DJ's today.

The first EP was released on Marh 2011, and it inmediately found a place in the record bags of artists like Egostereo, Anderson Noise & Alex & Flip, just to name a few. With the next releases, many prestigious DJ's showed their support to the label's music, using the tracks on DJ sets, charts, and sending their feedbacks. Some of them include Hernan Cattaneo, Flash Brothers, Francesco Grant, Abyss, D-Formation, Luke Porter, dPen, among others.

Rezongar Music was founded by Joe Fisher, one of the most influenced artists from Argentina. Having released music on some of the most important labels in the world such as Baroque, Progrezo, Future Lovers, Remedy, Proton, Digital Noise, Skilled, Blue Bass, and playing at the most prestigious clubs in his country like Bahrein, Clubland (ex Pacha), Amerika, Ryu, La City, and countries like Brasil & Guatemala, Joe Fisher has shown on his sets and tracks, a natural musical talent, that has caught the attention of artists like Eelke Kleijn, Dj Tarkan, Darin Epsilon, Flash Brothers, Christian Cambas, D-Formation, Markus Schulz, Gareth Emery, just to name a few. Rezongar Music is a reflection of his experience in the electronic music scene, which he is determined to push foward, and take it to a higher level.