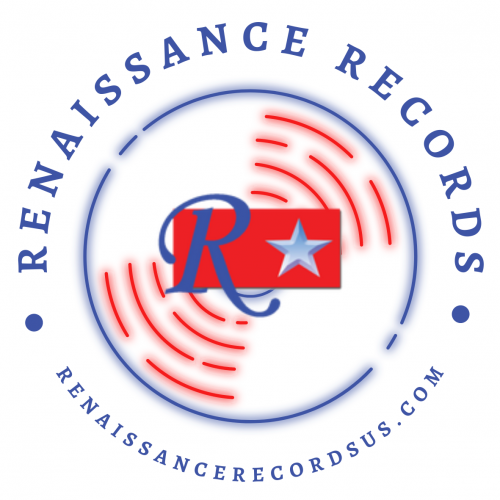 Phoenix, United States. 1993 – present
In 1993, former Aerospace Engineer, John W. Edwards had the idea to form a new recording label which would focus on the reissue of classic rock and classic country LPs on CD for the first time, thus Renaissance Records was born.

By early 1996, Renaissance Records had signed multiple licensing deals with EMI-Capitol, Sony Music, BMG/ RCA/ Arista and Universal Music Group. The company also formed licensing contracts with individual artists both in the United Stated and abroad, as well as licensing an entire library of live concert recordings which would become the basis of it’s Concert Classics series.

‘Rapture’, released in 2012, is the band’s third long awaited album. It captures all of Romeos Daughters’ style and verve and is full of superbly crafted songs. With a gap of the best part of 20 years between Rapture and Delectable, this album firmly brings Romeo’s Daughter into the 21st century. It was written in the most by guitarist Craig Joiner and co produced with Ed Poole, the band’s bass player. The album has received critical acclaim, with the first single released from it, ‘Bittersweet’, reaching Classic Rock Magazine’s 'Top songs of 2012' chart.

First time on vinyl for the most recent album from classic English band Babe Ruth. Lovingly remastered in 2021 by Alan Shacklock. A classic moment of this album, is the rework of "The Mexican" which is split into "Mexican Millennium" (part one & two) and "Santa Ana" (which was the Morricone borrowed part on the original version. 180 gram deluxe gatefold vinyl. Package features trading cards, lost photos and lyric sheets.

Chrissy Mostyn and Rick Pilkington, aka The Blackheart Orchestra, release here for the first time on vinyl. The songs stay with you, almost haunting but just superb. The musicianship, performance and quality shine through. Each and every song is lovingly crafted and all together make a great collection. Remastered in 2020 and released on limited edition 180g vinyl. Package features gatefold, lost photos, lyric sheets and more.

4. Any Shade Of Blue

7. Living In The Underworld

Chrissy Mostyn and Rick Pilkington, aka The Blackheart Orchestra, from Manchester, have in recent years been working on something of a musical reinvention. Between them they utilize acoustic guitars, electric guitars, bass, piano, organ, synthesiser, drums, percussion, omnichord, portasound, heartbeat and breaths. Remastered in 2020 and released on limited edition 180g vinyl. Package features gatefold, lost photos, lyric sheets and more.

2. Keep The Light In

3. Now That We Are Ghosts

4. Right By Your Side

October is the second album by English singer-songwriter Claire Hamill, released in 1973. Hamill has identified the subject of the track "Speedbreaker" as being John Martyn, with whom she had an affair. Guests include Alan White (Yes), Gerry Conway (Fairport Convention) and Henry Spinetti (Eric Clapton). 180 gram deluxe gatefold vinyl. Package features lost photos and lyric sheets.