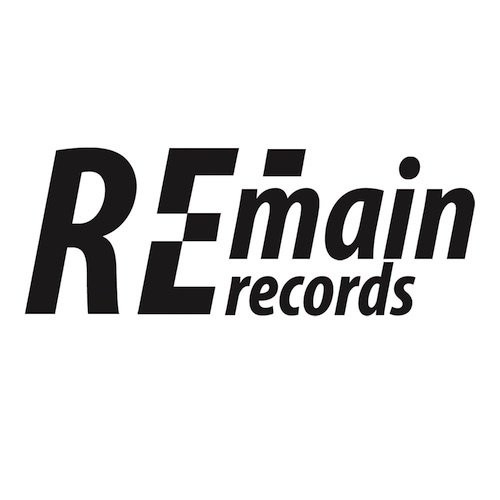 beatport.com
www.remainrecords.com
Having gone from strength to strength, the Greek Techno pride that goes by the name of Axel Karakasis has decided to channel his energy in his own record label, REMAIN RECORDS!!!

Established in September 2007, the label has gained recognition and has featured well established artists and new talent, and it's still growing strong with tracks regularly appearing on charts and Top Track Listings.

Axel has been thrilling audiences worldwide with his full of energy techno DJ sets through the years and continues thriving in some of the best clubs in the world, with appearances in Japan, Korea, UK, France, Holland, Spain, Colombia, Mexico among others! Always faithful to the genre that established him, he earned a well-deserved place among the 100 best DJs in the world (number 90 in DJ MAG's TOP100 2006) and is now one of the most sought after techno producers!

With a number of huge releases under his belt in the most respected labels worldwide like Primate, MB Elektronics, Intec Records, etc. and co-owner of Omega Audio Recordings, and tracks featuring in well known compilations and mix CDs, it was no surprise that Axel wanted to put his personal touch and creative spirit in his own brainchild: Remain have gained massive support from both DJs and clubbers all over the world and they are now listed among the well recognised techno brands.