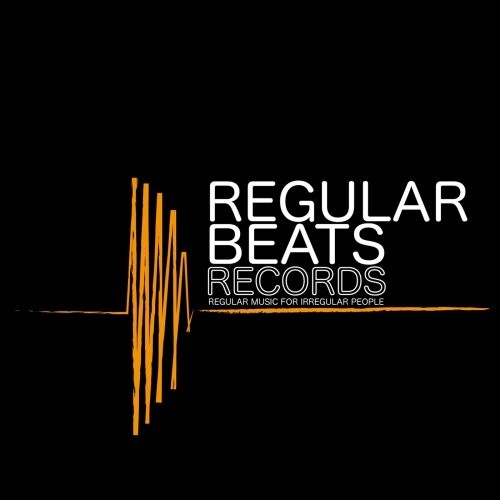 beatport.com
www.regularbeats.net
The Label is founded by Atesh K. and ASI in 2005. The first release was a CD album by DEEP. Later in 2007 the re-release of the album as mp3 has followed by several digital releases by the founders Atesh K. and ASI. Now, we keep on releasing quality electronic music from Cyprus and around the world.
This label has been contributed by the users of the website. If you are the owner of the label, you can pass a verification procedure to manage this page yourself. Read more about the procedure here.