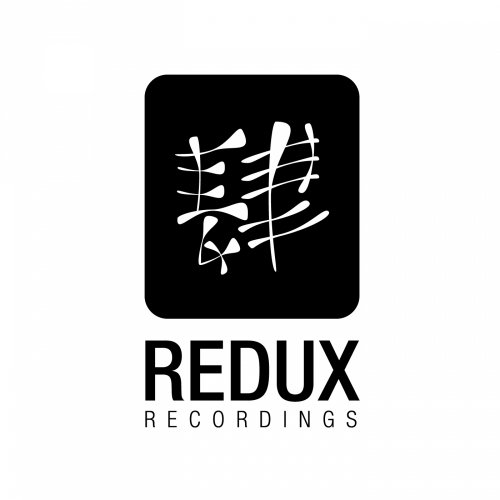 beatport.com
www.reduxrecordings.com
Redux Recordings is an independent label that was founded in 2005 by Dutch born artist Rene Ablaze and meanwhile run in cooperation with Ian Buff as it's label manager . The label is based in Germany in a small town called Ahaus, which is near the Dutch border.

Signing more and more well known high quality artists the label is rapidly gaining it's respect and support in the worldwide trance scene.

Redux Recordings is the parent label of the Redux Label Group and still releasing vinyls besides digital releases.