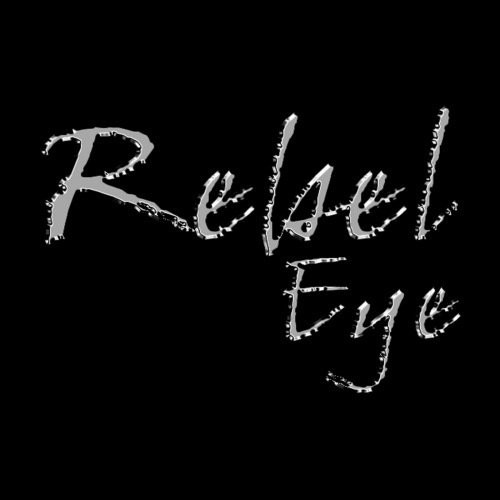 beatport.com
www.rebeleyemusic.com
The uncompromising Dj/producer RHENALT formed Rebel Eye to take more control in an industry that is still fresh in the digital form .Dj/producer Angelo Boom will be recruiting talent to bring the rebellious dance music to the world. Rebel Eye represents house music as a whole. The music will capture the essence of a time when the entire movement or lifestyle was simply called house. Rebel Eye is a label that will bring quality house music with an edge. The name Rebel Eye is all about going against the grain. Doing what your soul sings. Let your subconscious mind be your guide in the creative realm. The essence of Avant-garde expression with the soul of house music.

House devotee and leading DJ/Producer Rhenalt proudly commands the wheel of Rebel Eye – his record label and far-reaching movement dedicated to the progression of the music he knows and loves so dearly. The ethos of Rebel Eye is clear – it’s about capturing the essence and atmosphere of House music and the world that surrounds it on a deep and personal level. More than just a focus on releases – the Rebel Eye roster is a batch of unique and rebellious talents that naturally go against the grain of expectation. The label encourages this way of thinking, pushing their artists to explore the depths in music and only do what comes natural. Nothing is forced and this makes Rebel Eye one of the most organic and genuine imprints around. Affiliated with the likes of DJ Pierre and Todd Terry, both Rhenalt and the brand have clearly placed themselves amongst like-minded artists that also feel the vibe of House music on a deeper level.