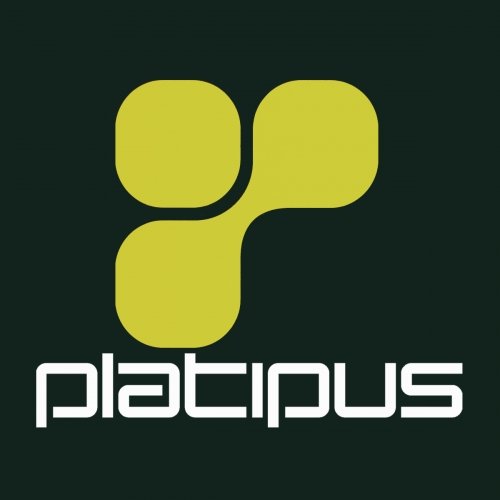 beatport.com
www.platipus.com
Platipus Music was founded at the end of 2011 and continues where Porcupine Records left off, shortly after Platipus Records Ltd ceased trading in 2010.

Platipus is the brainchild from artist/producer Simon Berry. The new imprint covers all the solo and collaborative productions by Simon Berry such as Union Jack and Art Of Trance and is gradually making available once again most of the classic Platipus artist singles and albums in addition to many new releases in the future.