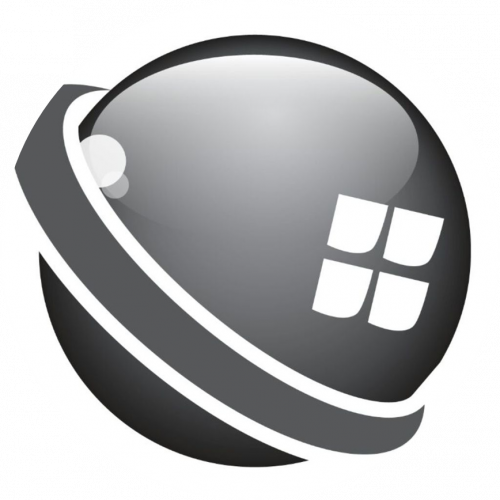 beatport.com
planetofhouse.podomatic.com
Planet Of House is a Proudly South African Lifestyle Brand founded upon the foundation and purpose of promoting Music by Underground artists of an unpopular sound.
Formed in 2006, it has grown to become one of the most respected radio podcasts around the globe, hosting shows that are streamed by a young and old target market. The purpose and mission of Planet Of House was and still is to bring to the people, good music without favor or privilege. It is one of the few systems of getting music heard by the masses simply because "it sounds good" and not because "you're our hommie".
Growing in family and territory, Planet Of House is slowly populating with the addition of new artists all the time. It is mostly described as the home of:
> Bond Jobe
> Mpeshnyk
> Letz Go Deep
> Harmonix
Find Us on iTunes and Stitcher