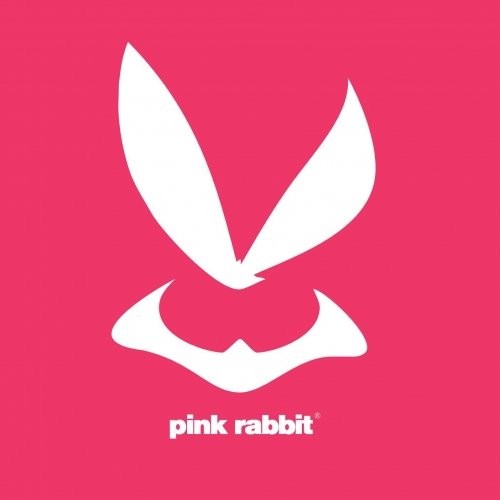 Links in web
beatport.com
www.rabbitland.eu
Pink Rabbit is a new reality in the Starlight family, born as a fresh and young brand concieved not only with a discographic attitude but also with an innovative and widespread marketing vision.
During 2009 Starlight grew from production team (with several hits over many years) into Record Company. Commitment and constant work resulted in Starlight’s products becoming the most sold and followed in the club panorama, with Starlight quickly establishing itself as one of the most respected labels in the scene.
After the summer and after reaching the top spots in the best club music (digital) stores (twice n.1 on the Beatport chart for over 10 weeks with “Thriller” and “Jazzy Stuff” – top 10 Itunes USA), Starlight felt the urge to develop some commercial products along with its trademark underground productions.
That’s the reason why Pink Rabbit was created.
The new brand brings Starlight’s club culture together with the outstanding experience and skills of Luca Moretti, one of the best A&R and producers Italy has bred over the last years with many hits in several different music genres under his belt. Pink Rabbit presents itself with strong releases which already climbed the charts and got a great feedback from the audience.