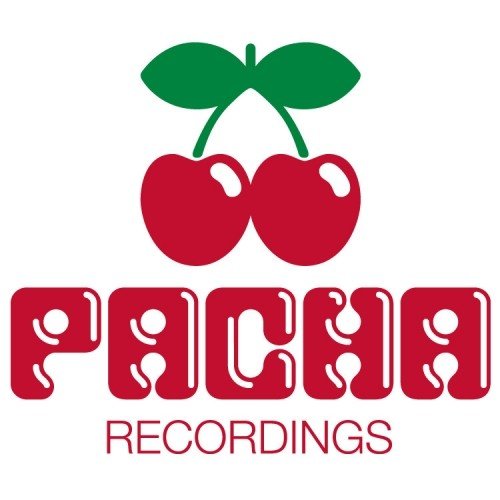 Links in web
beatport.com
www.pacha.com
The worlds most famous name in Clubbing and Club Music is PACHA IBIZA. The Pacha Company created its own in house record label in 2006, known as Pacha Recordings.
The label quickly became one of the best House Music Labels in the
world, and also became a home for some the best global DJs and
Producers.
The famous PACHA Compilation CDs have sold more than 500,000 units around the world.