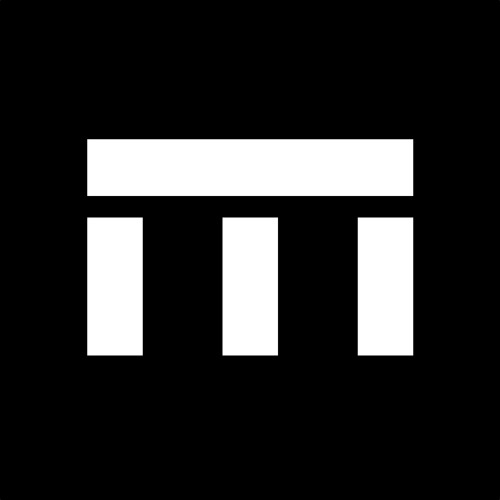 beatport.com
Myriad Techno Records began on year 2015 , where techno, minimal and other tech styles converge together in order to create new creative audio perceptions , always building up to create something original in its own signature nature. Created by Rimvert as a stand point to release is own material, it as gone far more than that with more than 40 techno and tech house artists around the world involved and released .