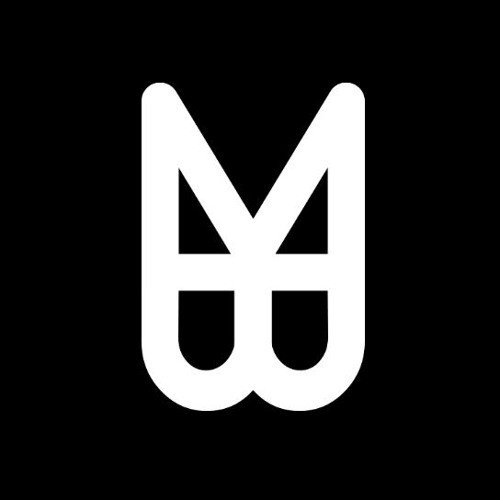 beatport.com
German–based record label Moonbootique was founded in 2001 by two hot guys called Tobitob & KoweSix, better known as Moonbootica. It’s a place full of unyielding music talents, a get-together of national and international collaborations with focuse on the electroscene. Gang members are Ante Perry, Moonbootica, Curry & Krawall, Less Hate, Julian Wassermann, Tagteam Terror, Artenvielfalt, From Drop Till Dawn, Modul Kollektiv, The Synchronizers and many more.
This label has been contributed by the users of the website. If you are the owner of the label, you can pass a verification procedure to manage this page yourself. Read more about the procedure here.