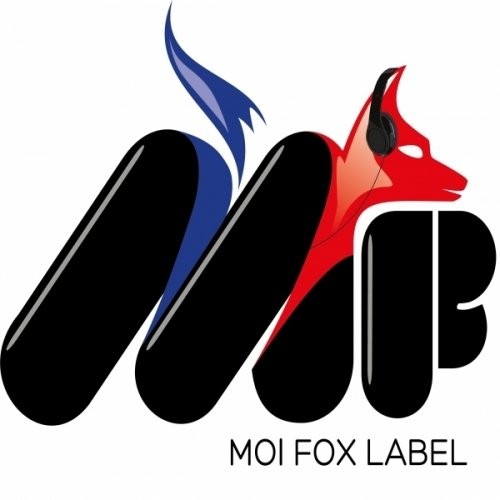 beatport.com
www.moifox.com
Moi Fox Recordings was founded in 2012 by Ian Moi and Igor Fox. After having a long career as DJ's & producers they decided to create their own label-imprint to release their own tracks and help other up and coming producers into the spotlight. Starting from the bottom, Moi Fox had already the components to become a successful label due to Ian and Igor's many years in the electronic dance music scene as producers, DJ's and management. In 2015, Moi Fox Recordings became a part of Dysaux Alliance, and merged together with Vermillion Recordings into Dysaux Records, where the journey continues with an aim to reach even higher goals then previously achieved.
This label has been contributed by the users of the website. If you are the owner of the label, you can pass a verification procedure to manage this page yourself. Read more about the procedure here.