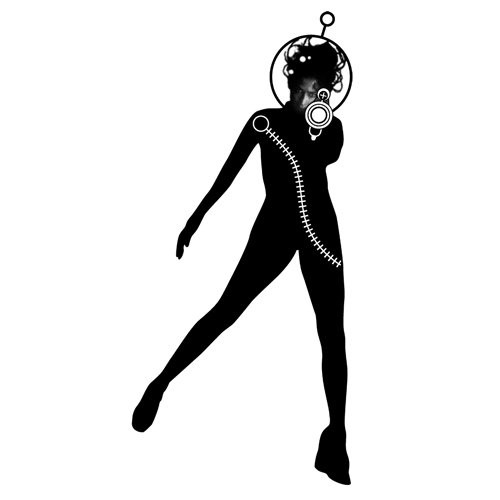 Links in web
beatport.com
www.armadamusic.com
Modena Records, the UK record label from legendary producer Chicane, has joined forces with Dutch record company Armada Music. After working together extensively throughout the past several years (with Armada Music releasing Chicane’s singles and albums for Benelux, GSA and Poland), both parties have agreed on a partnership. The fifth Chicane album, ‘Thousand Mile Stare’, was released through Armada Music. From now on, Armada Music represents Modena Records worldwide.

In 1996 Modena Records was set up by Nick Bracegirdle, the producer behind Chicane. Releasing classics such as ‘Offshore’, ‘Sunstroke’ ‘Poppiholla’ and all four of Chicane’s albums made Modena one of EDM’s leading record labels.