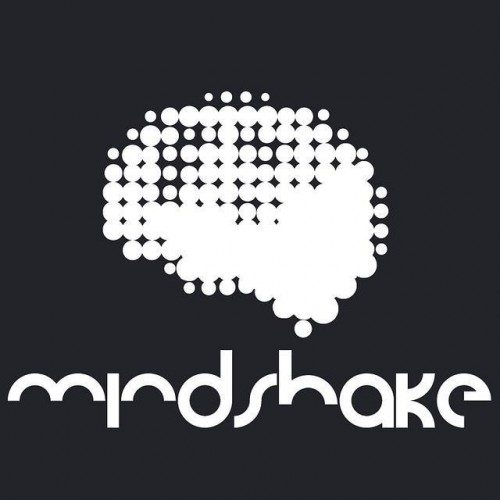 Since 2005 Mindshake has been the brainchild and creative outlet of famed Spanish DJ/Producer PACO OSUNA. What began as a genuine platform to promote his passion for music has now become a global force in pushing electronic music culture forward. Based in Barcelona, Spain and often referred to as Paco's “second family”, Mindshake exists to support the art of like-minded contemporaries while developing a foundation for a select group of burgeoning talent throughout the world.