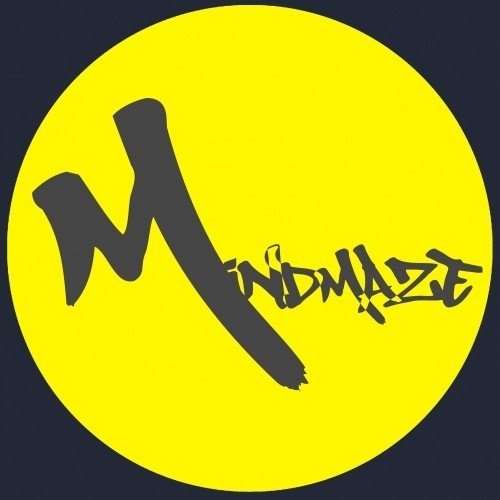 beatport.com
www.mindmazemusic.com
Mindmaze Music was originally launched by SEFF in 2010/11 mainly as a platform to release his own productions and other artist's material as well as bringing fresh, new talent to the forefront to showcase their music to the masses. Since then SEFF has gone on to release on such major labels as Hot Creations and VIVa MUSiC plus countless other major underground labels with many successful releases under his belt he is also signed exclusively to Steve Lawler's VIVa Management (now known as Talent First Management/TFM) and a staple resident at the extremely successful VIVa Warriors events all over the world including Sankeys Ibiza and also being signed to Underground Artist agency along with many other great artists. Now, in 2016 SEFF is re-launching Mindmaze now having gained a huge following for his sound and gaining a vast network of friends and colleagues in the industry "Now just feels like the right time to relaunch the label, bigger and better with all of the resources in which i've gained since I first started the label".

Mindmaze stands for true underground House/Tech House/Techno and Electronica music, which is why it is growing into such a great label and the favorite of many underground music lovers around the globe.