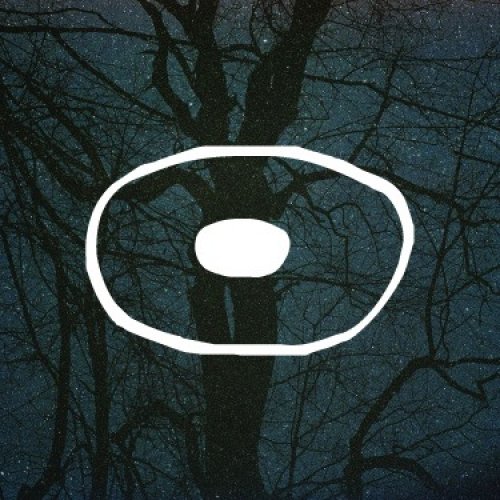 Latest release
"Tracks From The Renaissance" (8 months ago)

beatport.com
www.mementolabel.com
Memento was born in the far 2006 in the thick fog of the Pianura Padana area, between Mantua and Bologna which is worldwide famous not only for Tortellini and Parmesan but also for Techno Music and the deep style. A city that keeps always an eye on the first steps of the far Detroit.
It was born from the encounter of two future great friends: Idriss D and Fabrizio Maurizi.
The former is a Parisian dj who fell in love with Italy and the latter is a tireless after hour dj from Bologna.