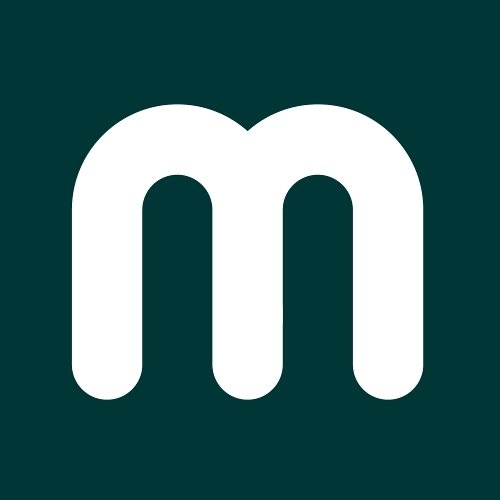 www.medschoolmusic.com
In 2006 Hospital Records announced the arrival of twisted sister Med School. Our aim is to take you deep into the realms of electronic music as we champion emerging talent and push a unique palette of sounds.

With a growing roster of inspired sonic surgeons, Med School provides musical remedies that dissect the divide between D+B, IDM/electronica, techno, dubstep, drumstep, jungle and breakbeat. There are no constraints… from the electronic delicacies of Bop and celestial cathedral music of Unquote to the dubstep-informed tones of Lung and techno-influenced progressive melodies of Joe Syntax, variety really is the spice of life here at Med School.