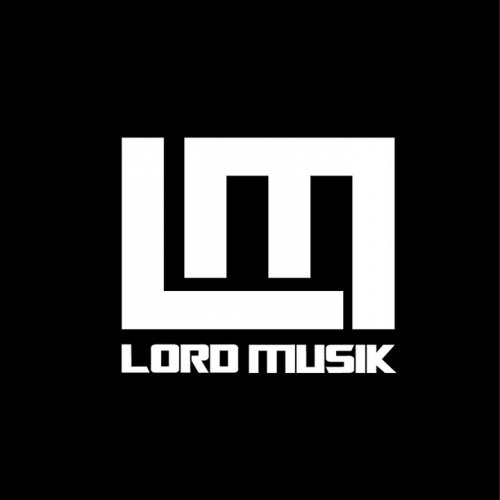 Latest release
"The Life Is A Trip" (1 year ago)

beatport.com
Lord Musik is a techno label managed by A Sqaure.

Lord Musik is a record label that launched into the music scene in 2009 by A Square. Lord Musik focuses mainly on genres such as Techno, Minimal and Tech House.

Different tracks have been at the top of Beatport, Dj Tunes, Junodownload, Nowtrax among others, demonstrating the global acceptance and appreciation of this seal by the connoisseurs of the genres promoted.

It should be noted that major international artists have payed and charted on Lord Musik tracks. Artists such as Richie Hawtin, Dubfire, Slam, Stacey Pullen, Umek, Shin Nishimura.