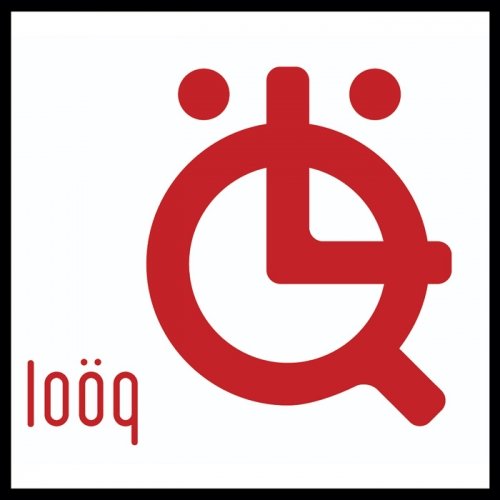 Latest release
"Music Gets Me By" (1 month ago)

beatport.com
looq.com
Founded by Jondi & Spesh back in 1998, and with roots dating as far back as 1992, Loöq Records has been around for the bulk of electronic music's heyday, and for a good bit of the music's rise to dominance in global club culture. Loöq was there when MTV launched its fledgling electronic music show, "Amp", supplying five music videos for Loöq tracks during its short but influential run on US national TV. From there it was quickly on to the world stage as a "progressive" mainstay and supplier of tunes to every DJ from Paul Oakenfold to Sasha & Digweed, Danny Tenaglia and hundreds in between, then firmly into this new millennium of anything goes, genre bending, electronic music that fills iPods and even more dance floors all over the planet.
This label has been contributed by the users of the website. If you are the owner of the label, you can pass a verification procedure to manage this page yourself. Read more about the procedure here.