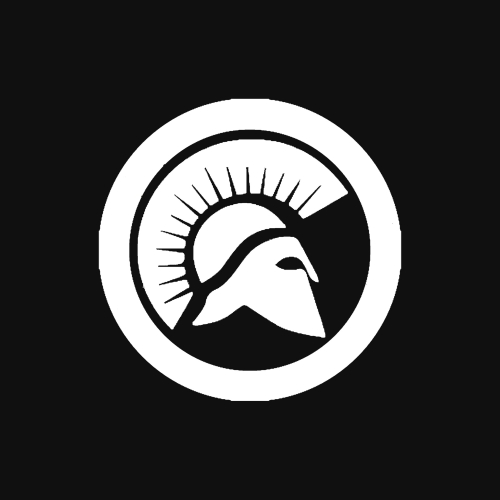 France. 2015 – present
Loca Recordings was established in the Netherlands in 2015 as a dance label that represented the new generation of music producers.

Our first release Heaven from Loca’s founder Thijs Degger and dutch producer Matis Lane came out on Soundcloud on June the 5th of 2015.

Through the whole summer of 2015, Loca delivered about 40 tracks from talented producers from the new generation, while our community started to grow and the interest around Loca began.

The first release supported by a major act was System Overload produced by Amir Karim, and got played by the legendary duo Blasterjaxx at Tomorrowland in July.

From then, Loca’s tracks kept being supported by the greatest DJ’s of our time : Blasterjaxx at Sziget Festival in Hungary, at Beyond Wonderland and at EDC in the US, David Guetta & W&W in their weekly podcast, Hardwell at Lights All Nights in America, DallasK at Echostage in Washington and many more ...

Through the years 2015, 2016 and 2017 Loca released tracks from many artists among which some of them became today’s most successful DJs : SaberZ, Arcando and this year’s #118 in the DJ MAG TOP 100 KEVU just to name a few.

After a one year hiatus, Loca Recordings surprised the community with a strong comeback thanks to it’s new team led by french artist KALVYN. Canadian duo Swede Dreams teamed up with italian talent Feal to present their track Drift, the first track of Loca’s new era.

We’ve promoted talents from all around the globe among Europe, North and South America, Asia and united dance music lovers as one strong and passionate community, this is our purpose and the main goal we want to reach.

beatport.com
www.locarecordings.com
Latest Releases
Back To You (Extended Mix)
2019-08-16 Get on Beatport