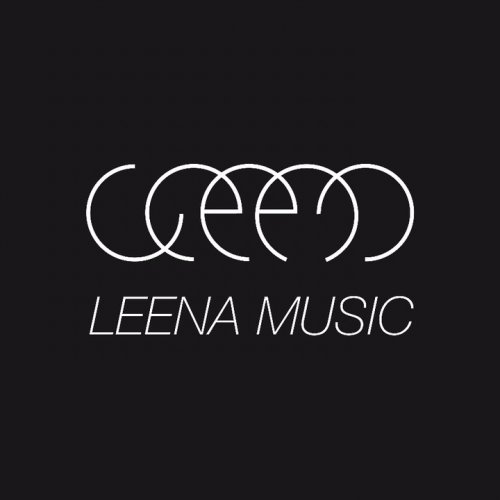 The fates of the electronic dance music community have been kind to Berlin-based mobilee records. In just a few years and a few releases, mobilee established itself as a permanent fixture in the worlds of house and techno and proved its ability to outshine the scene's steady downpour of sound-alike records and labels. Over four years and fifty releases later, mobilee has continued this tradition of and commitment to excellence in electronic music.

To the side of mobilee lies Leena, established in 2007 to allow mobilee to work with friends and colleagues from the scene, regardless of the direction of their sonic endeavours. While mobilee is primarily reserved as a venue for bulding the talents of a small, growing group of artists specific to the label's ever-evolving sound, Leena allows us to release records free from these constraints, without concern for alleged "styles," "sounds," or musical boundaries.

Leena might be viewed as the sector of mobilee committed to guest appearances; and so far the guest list has been pretty impressively stocked. Holger Zilske, Catz 'n Dogz, Paul Brtschitsch, Lee van Dowski, Brendon Moeller, and Falko Brocksieper are just a few of the VIP's who have stopped by for a visit while others, such as Dan Curtin and Rodriguez Jr., have gone on to join the mobilee roster.