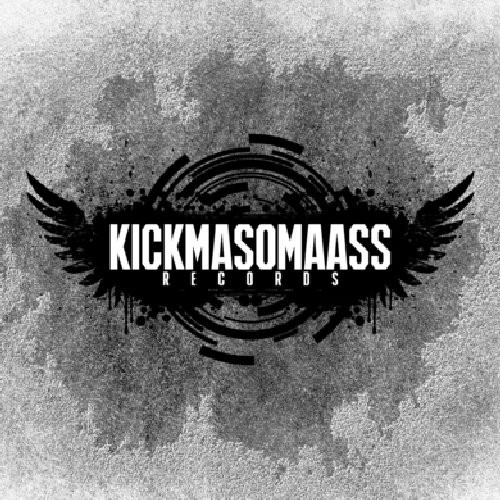 beatport.com
www.kickmasomaass.com
KickMaSomaAss is a Slovak-German Record Label specialized to hardgroove techno, tribal techno and funky techno style. It was founded at the end of 2015. The purpose of this label is to bring so-called "Rare Techno Groove" back to vinyl, which is pushed out from music scene with slow bpm styles like minimal or edm. We want to bring new life to vinyl industry which is bombarded by commercial music styles and give our listeners the already mentioned rare techno groove. Our motto is "Vinyl Never Die" and "Real Djs Play Vinyl". After the huge success with first vinyl record called Centrifuge EP we decided to release our music digitally too. All fans they do not own a turntable home can buy our releases mostly in all internet stores like Beatport, iTunes, Juno,...amm. We want to be between the leaders on hardgroove techno music scene.
This label has been contributed by the users of the website. If you are the owner of the label, you can pass a verification procedure to manage this page yourself. Read more about the procedure here.