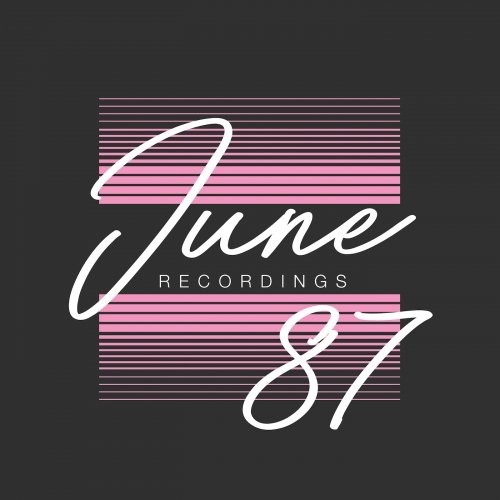 beatport.com
June 87 Recordings is the corner for 80's influenced electronic dance music. We truly believe that the 80's was one of the best times and we bring it back in a new way and style. June 87 Recordings fills the gap between Synthwave, Progressive House or Nu Disco. Founder of June 87 Recordings is the Artist Michael Elliot.
This label has been contributed by the users of the website. If you are the owner of the label, you can pass a verification procedure to manage this page yourself. Read more about the procedure here.