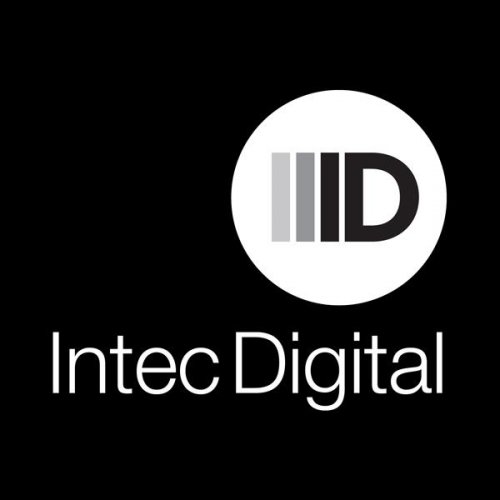 beatport.com
www.intecdigital.com
During its first inception, Intec Records spawned multiple hits in addition to a host of seminal club cuts and classic tracks, but true to its innate drive and passion, is now pushing on into a new era with a second incarnation. Having re-launched in digital form in February 2010, Intec Digital has quickly re-established itself as one of electronic music’s most forward thinking imprints. Whilst still maintaining the same dedication to quality that made it such a distinguishable label the first time around, Intec has been revamped, upgraded and rebranded to release music in the digital era whilst retaining both artistic integrity and a heightened sense of involvement with its music.
This label has been contributed by the users of the website. If you are the owner of the label, you can pass a verification procedure to manage this page yourself. Read more about the procedure here.