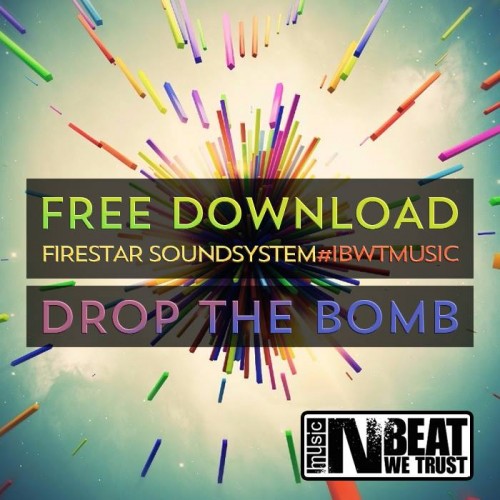 beatport.com
ibwt.info
We are a new independent label run out of St-Petersburg, Russia, specialising in broken rhythms and basically in breaks music.

Since 1999 IBWT crew has been promoting breaks and organising various parties in Saint-Petersburg and other cities of Russia. In 2000 we started a series of parties under the name of 'In Beat We Trust'. Since then, growing up with every minute, we did an immeasurable contribution to Russian dance music scene and captured a wide fan base all over Russia and post soviet countries. In 2004 we were nominated for the 'Best Sessions of the Year' from TimeOutMag (SPb). 2005 was also an outstanding year for IBWT as we gave an ignition key for our yearly sessions at Kazantip Festival. That year also witnessed foundation of 'Breaks Arena', the festival which is now recognized as the biggest breaks event in the world, and collecting the award for "The Best Club Promo" from club portal Osravers.com
Now, with the award for "Best Party of the Year" from MUZZONE'08, nomination for 'Best Club Event' at Breakspoll '09 and with running the new music label, we throw open an invisible door to the unknown world of real Russian break beat music…
Need a proof?.. Easy… Trust The Beat!!!