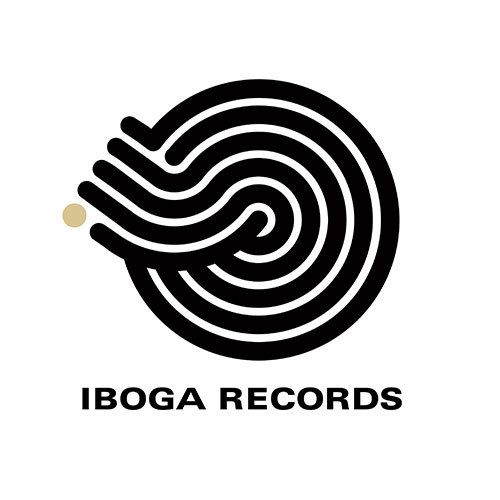 beatport.com
www.iboga.dk
The story of Iboga Records began in the beginning of the 90´s when an organization called “Rotundum” arranged several events in the period between 1990-97 in the greater area of Copenhagen, Denmark. Dj's Amon, Banel, and Emok were 3 of the 25 involved in the group, and after years of event organizing & performing, the idea of a Copenhagen record label, a platform for a new progressive electronic sound was beginning to take shape.
This label has been contributed by the users of the website. If you are the owner of the label, you can pass a verification procedure to manage this page yourself. Read more about the procedure here.