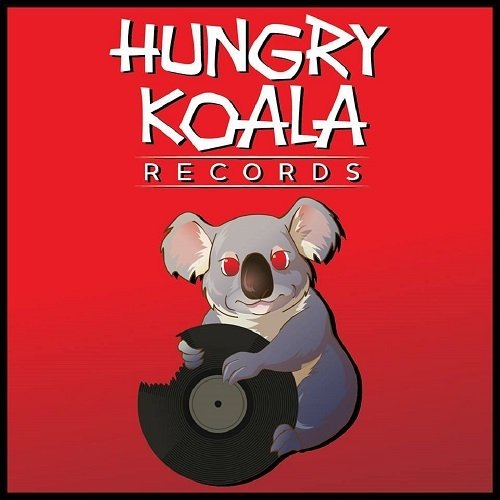 beatport.com
www.hungrykoalarecords.com
Hungry Koala Records has established itself as the #1 Underground Label in Australia and ranked Worldwide #1 in Beatport's Top Minimal Labels for 2015 and #3 in 2014.
With regular Beatport Number 1's and Top 10's across Minimal, Hard Techno and Psy Trance and over 100 Artists from Australia, Europe and America signed to Hungry Koala Records, they have had over 50 Producers named in Beatport's Top 100 Minimal Artists for 2014 / 2015.
With a consistent flow of releases from the Top Artists worldwide and regular Hungry Koala events around the world, Hungry Koala is set to continue leading the way with the rise of Minimal Techno and the Underground scene.