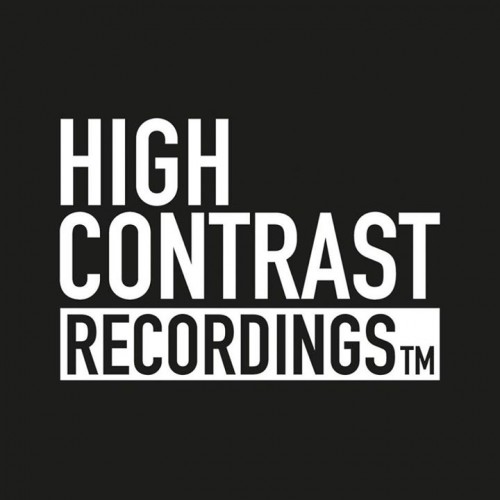 Address
Be Yourself Music B.V.
Papland 20
4206 CL Gorinchem
The Netherlands

beatport.com
www.beyourselfmusic.com
High quality. High energy. High Contrast. Over the past ten year’s Be Yourself’s sibling ship of musical exploration has served the high end of electronic music with many unforgettable moments. With a seal of approval spanning industry tastemakers, iconic DJs and dance floors across the continents, their last decade has immortalised High Contrast as a place where incredible people go to make permanent memories in electronic music. If the story so far is anything to go by, the next ten years are unlikely to differ.

Tailored to the changing tides of trance music and embodying its exciting progressions at every turn, High Contrast remains adamant that just as talent should be fostered, evolution should be embraced. Having harnessed the likes of Ernesto V Bastian’s “Dark Side of the Moon” and Marcel Wood’s “Advanced,” its focus on the next generation has set an equally exciting precedent for the future of this modern trance institution.

The High Contrast mantra is simple: times change, artists come and go, but the commitment to keeping the flame alight for trance music’s evolution is a lifelong commitment. With a string of new releases already in place for 2015, the future has never been clearer for this influential ship set to take trance to a place it has never been before.