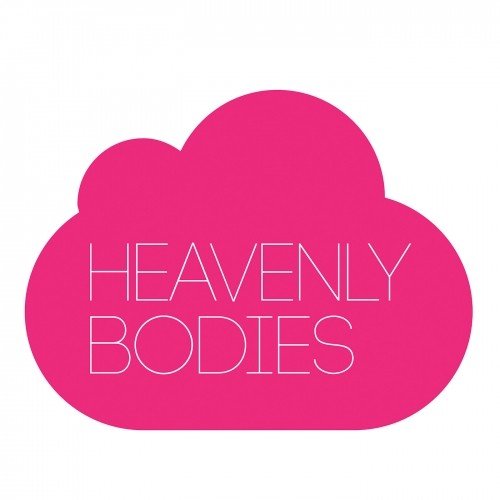 Latest release
"Self Control" (6 months ago)

beatport.com
www.heavenlybodiesrecords.com
Following the blueprint of legendary labels/brands such as Defected, Hed Kandi, King Street Sounds and OM Records Miami-based Heavenly Bodies is the most recent venture for veteran DJ/music/media executive Alejandro Cacciola, also known by his DJ name: DiscoRocks.
The label started in 2010 as a compilation-only and over time has started building its own catalog of original productions. As of early 2015, the label has more than 200 EPs released including productions and remixes of Vanilla Ace, Andrey Exx, 5prite, Groovebox, Yamil, Jelly For The Babies, Marcelo Vak, Kovary, Fabian Argomedo, Shane D, Alex Ander among others.
This label has been contributed by the users of the website. If you are the owner of the label, you can pass a verification procedure to manage this page yourself. Read more about the procedure here.