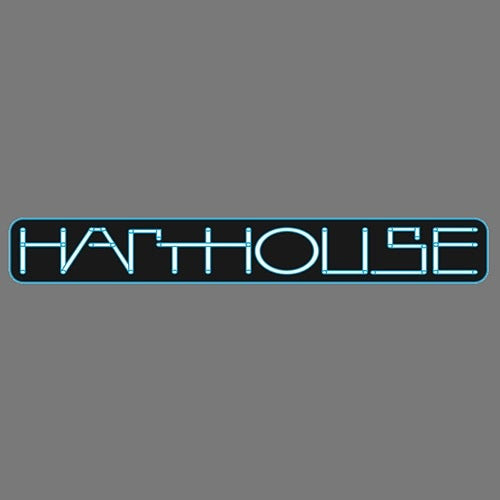 beatport.com
www.harthouse.com
Harthouse is a German record label specializing in techno music. The label has been responsible for many success stories in the electronic world including Oliver Lieb, Eternal Basement, Hardfloor, Sven Väth and Koxbox.
The company was founded by Sven Väth in the early 1990s as a sublabel of Eye Q Records with the divisions Harthouse Frankfurt, Harthouse UK and Harthouse America. With more than 100 releases Harthouse Frankfurt was the most successful and an influence on the Sound of Frankfurt.
In the beginning of 1997 the future of the label was uncertain, sales were drooping in the wake of rising commercial trance labels, and Sven Vaeth had left the label in January, causing further confusion. The firm moved from its office in Offenbach to Berlin. Two months later the firm was insolvent, and filed for bankruptcy.
At the beginning of 1998 the Under Cover Music Group (UCMG) took over the rights to use the brand name of the label as well as the trade mark "Harthouse". UCMG put together a "Retrospective Box", a collection of the most successful releases of Harthouse.
Between 1998 to 2003, there were only several new releases, including a number of DJ Mix-CDs mixed by various DJs like Oliver Bondzio, Frank Lorber and Plank. There also appeared one foreign release by Hardfloor under Harthouse UK, by the English UCMG department.
In early 2003, UCMG started to get into financial problems. In the middle of 2003 Harthouse planned to re-release a set of old classic singles, but after some first test vinyls were made, UCMG was closed.
In 2004 Daredo Music took over the rights of the Harthouse brand, promising the introduction of new artists from the techno, acid techno and tech-trance scenes.