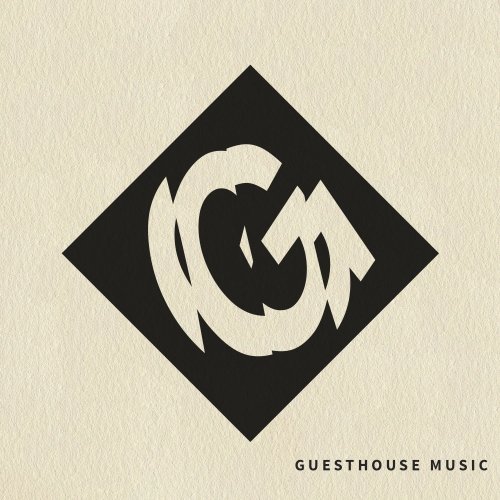 beatport.com
www.guesthousemusic.com
Guesthouse continues blending old and new school sounds to deliver diggable tunes to the dance floor and beyond.

Guesthouse was born in a time of underground transition. As the first wave of new school house was redefining the rules established in the ’80s and ’90s, Mes—the label’s A&R—sought to embrace both schools of sound. Merging the two flavors resulted in an eclectic mix of old and new beats that proved groovy, jazzy and always bass-heavy. Today Guesthouse is best known for featuring chunky, well-produced tracks are equally fresh and funky.

That fresh vibe has carried over into the label’s talent roster, which has showcased both acclaimed and little known artists. One of its most touted successes includes the breakout release Gramophonedzie’s “Why Don’t You,” a cross-genre cut that was licensed by Capitol Records but has sold more than 15,000 to date. Gramophonedzie joins the ranks of other established roster likes including DJ Sneak , Chris Simmonds, JT Donaldson, 1200 Warriors, Cosy Creatures, DeMarkus Lewis and The Sound Republic, the former house duo that is also a Guesthouse original.

As the landscape of house continues to evolve, Guesthouse will move with it, staying true to vinyl and digital releases while dropping its signature, well produced party rocking music. The label’s consistent schedule of releases has proved that Mes and his lengthening talent roster are here for the long haul.