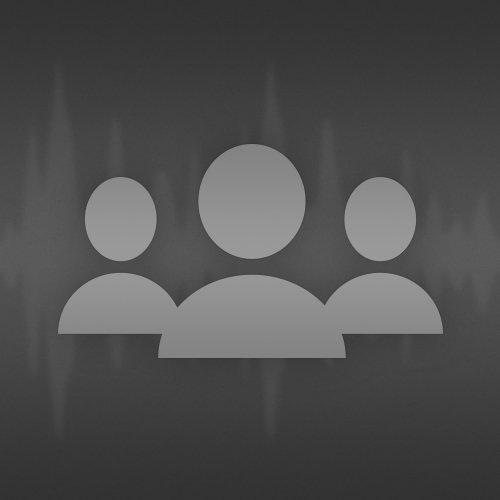 beatport.com
www.groovelandrecords.co.uk
Grooveland Records is a UK record label, production team and an artist development agency.
It was set up by two Cardiff-based DJs and producers who through their years of extensive involvement with underground and commercial dance and urban music, have been able to write, produce and release a number of cutting edge tracks.
Grooveland’s releases have been aired on numerous radio stations such as:
BBC Radio 1, Kiss FM, Galaxy FM, BBC Radio Wales and others.