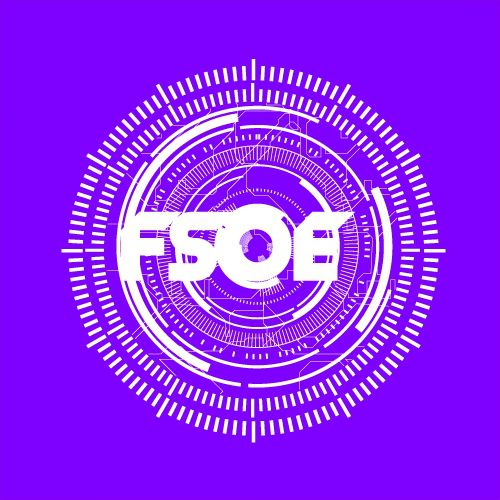 beatport.com
futuresoundofegypt.com
Future Sound of Egypt (often abbreviated as FSOE) is the title of a weekly radio show (every Monday at 22:00 (CET), 9pm (UK Time), 4pm (EST)) hosted by Egyptian trance DJs and producers Aly & Fila. The show takes the format of a one-hour mix in which they play new trance music, both promotional and commercially released. Selected tracks are announced during the show in order to help promote new artists and releases.

The radio show led the foundation in the 2009 of Aly & Fila's own recording label, called Future Sound of Egypt Recordings, as the name of the show, joined in late 2010 in Armada Music sublabels.