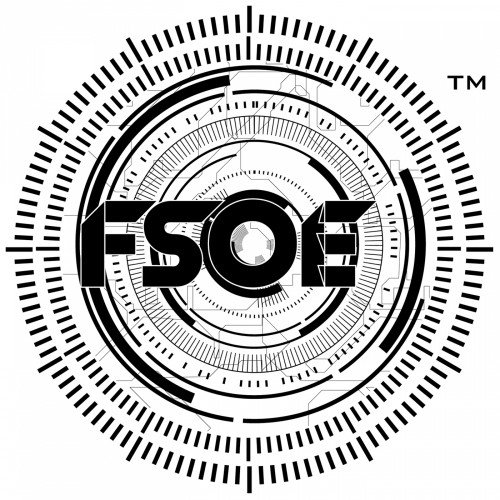 beatport.com
futuresoundofegypt.com
Future Sound Of Egypt Recordings
Trance label launched in February 2009, and run by Egyptian duo Aly & Fila as a division of Offshore Music. In February 2010 FSOE Recordings joined forces with Armada Music B.V. who took over the admin side of the label. In August 2014 they launched the sister label FSOE Excelsior for the more progressive trance releases. The label is based in Cairo, Egypt.
This label has been contributed by the users of the website. If you are the owner of the label, you can pass a verification procedure to manage this page yourself. Read more about the procedure here.