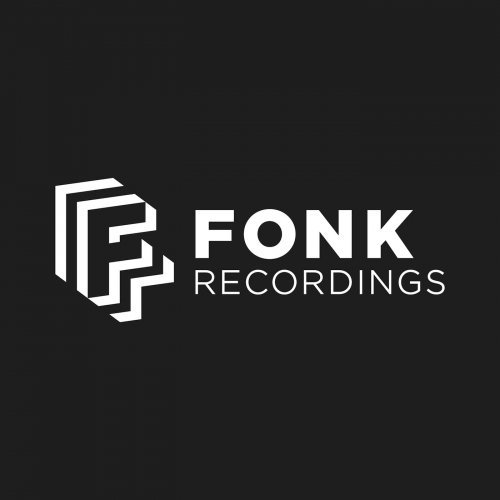 beatport.com
fonk-recordings.nl
Fonk Recordings will be home to music that fits in with Dannic’s trademark funky big-room sound, featuring both his own productions, and young up-and-coming producers. Dannic is keen for the label to act as a platform for untapped talent, and will provide signings with the support, advice, and exposure they deserve. The man himself says of the label “I really like to help younger producers with both their mastering, and offering more general production advice to allow them to finish their tracks. Throughout the years I’ve been working with a few talents and now I’m in the position to push them and give them a platform.”

Dannic will still release music on other labels when he feels the record fits well elsewhere, but Fonk Recordings marks a significant step in his career that should see him become even more highly regarded by his fans and peers alike.

To mark the launch of the label, Dannic is taking to the streets of Amsterdam during ADE, with his Fonk Recordings Demo Bus, a VW Transporter wrapped in the Fonk logo, that will provide a place for producers to meet Dannic, allow him to listen to their music and provide them with feedback and advice, and perhaps even pen a signing or two. Located alongside the city’s canals on Thursday September 15th between 1:30pm and 3pm, and Friday September 16th between 3pm and 4pm, the bus is outside of official ADE event spaces, meaning the opportunity is open to everyone.