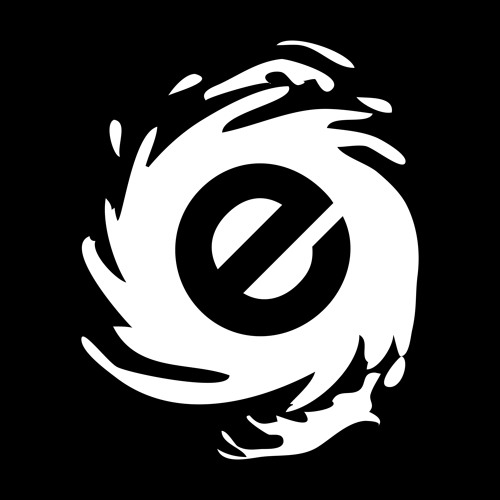 beatport.com
www.evolverecordings.com
Evolve Records was founded in 12/2015 and launched in 01/2016 as a vision and spiritual predecessor of Arcadia Moon (2013-2015) by Trance DJ and producer Frozen Skies (Christian Roggow). Throughout 2016 he joined forces with Frank LaVerne [System Shock (12″), 2003 ℗ Andorfine] to expand the A&R.

With an ongoing effort, by the end of 2017 Evolve expanded their team and plans yet further to progress, expand and push the label into international recognition. With a rapidly growing lineup of national and international artists and a continiously growing fanbase, Evolve has since focused on the search and promotion of talented Uplifting- & Progressive Trance producers worldwide.

Supported by some of the biggest DJs in the world like Andrew Rayel, Alexander Popov, FEEL,
Photographer, Shane 54 and more, Evolve is one of the most promising and uprising Record labels at the time.