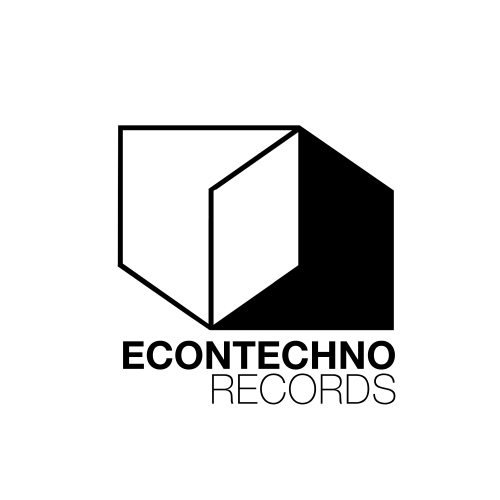 Havana (Cuba), United States. 2018 – present
The idea of the EconTechno label is to expose the most prominent and emblematic DJs of the techno genre on the island of Cuba, having in its favor a very peculiar sound coming from its musical roots with rhythms and Exquisite but demanding syncopes for the pentagram. All without obstructing a genre but making a difference in the sonority and style itself, with very different combinations to create a quality product sought in the rich aservo of traditional genres that are nourished but modified at will, trying to achieve in inarticulate waves or confusing, an organic and electronic concept within the worn environment in which they move to equip themselves with harmonic and rhythmic material
Genres
Techno