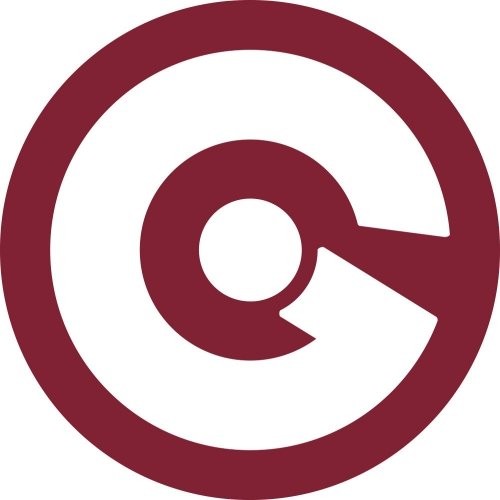 Verbania, Italy. 2004 – present
Ego was founded by Ilario Drago (former A&R at V2 Records and Virgin Music Italy) in 2004 and is now the leader in the dance Italian market and one of the most respected labels across the globe.

EGO is a division of the Vae Victis Srl group. From its HQ in Verbania, Ego has built up a formidable reputation finding itself at the forefront of both the underground and commercial scenes in Italy and globally. Ego constantly achieves the highest positions in prestigious national and international charts. It has been the forerunner in Italy and Europe with Deep House, gaining enormous success with singles such as Klingande “Jubel" (6x platinum), ZHU “Faded” (gold), Wankelmut “My Head Is a Jungle” (2x platinum), Ben Pearce “What I Might Do” (1x platinum), together with mainstream projects such as Alexandra Stan “Mr Saxobeat” (5x platinum), several singles by Serebro (platinum), Willy William (platinum), Spada and Elen Levon (gold), Sofi Tukker (gold).

Artists and projects first out on Ego have been released by Universal, Sony and Warner, as well as on the most important international indies. Ego also has its own publishing company Una Sas, a booking and management agency and one of the most important and followed YouTube channels in Italy, Ego Italy.