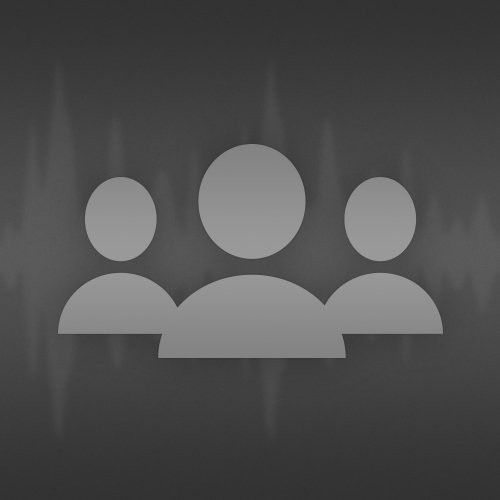 Latest release
"The Breach" (4 years ago)

beatport.com
www.recoverworld.com
Discover Records was born in 2004, as the original trance imprint for the Eve Records Group - which later became The Recoverworld Label Group.

Head of A&R at the time – John Askew, worked in conjunction with label owner Chris Hampshire to put together an exclusive group of artists including Sean Tyas, Thomas Datt, Activa, Tom Colontino, Gate 42 and Sly One vs Jurraine, to name just a few.

2004 also saw the birth of Discover Dark - the harder offshoot of Discover. It quickly shaped the industry and developed into one of the worlds leading tech-trance labels, and became the yardstick by which other labels were measured.

With exponential growth seen for both labels, it became clear that another outlet was needed in order to nurture and develop the number of World Class artists, that were looking to release high quality productions.

In 2008 Discover White Label saw its debut release. The label pays homage to the days when single track white label vinyls and acetates reined supreme in the record boxes of the discerning DJ.

Fast forward 7 years and the imprint has grown into much more than that, with over 60 releases from some of the best underground trance producers in the business.

Whilst the catalogue contains established names like John Askew, Bryan Kearney, John O’Callaghan and Gary Maguire, the label is also proud of the role it has played (and continues to play) in the careers of newer artists such as Liam Wilson, Sy Gardner, James Rigby and a host of others.

2015 will see the label grow yet further, with a dedicated A & R team, a new album series and a turbo charged release schedule that oozes class.

Welcome to the sound of white label trance.